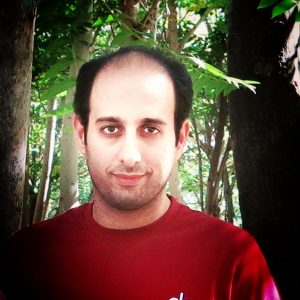 He obtained his diploma in mathematics and physics from NODET high school (National Organization for Development of Exceptional Talents). Afterwards, He received his B.Sc. degree in Telecommunications Engineering and his M.Sc. in Electronics Engineering in 2009 and 2011, respectively, from electrical and computer engineering department, University of Zanjan, Iran.

His M.Sc. project was about implementing an FPGA-based system for weak signal detection using Duffing oscillators, and as a result of his great performance in his M.Sc., he was qualified as an exceptional talent and was accepted for the Ph.D. program without the entrance exam.

He has recently finished his Ph.D. program in electronics engineering at the University of Zanjan (February 2018). In his Ph.D. program, which had been focused on memristor-based architectures, an approximate hardware accelerator was developed and tightly integrated with the pipeline of a generic x86 processor to speed-up different applications such as Digital Signal Processing and Convolutional Neural Networks.

Currently, he is the lecturer of several undergraduate courses such as digital design, computer architecture, and C++ programming courses.

In addition, he is a senior engineer with more than ten years of experience in both software and hardware designing at different companies.

Furthermore, he has a strong knowledge of parallel programming of heterogeneous systems including GPUs and FPGAs using OpenCL and CUDA.

He was a B.Sc. student when he joined SadraFan company as a hardware and software designer and until now … (under construction). 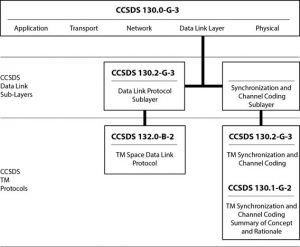 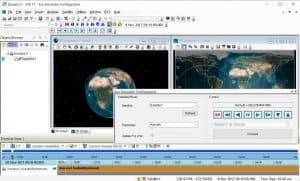 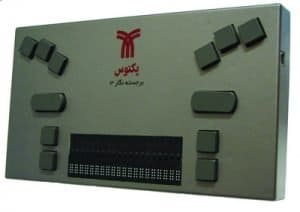